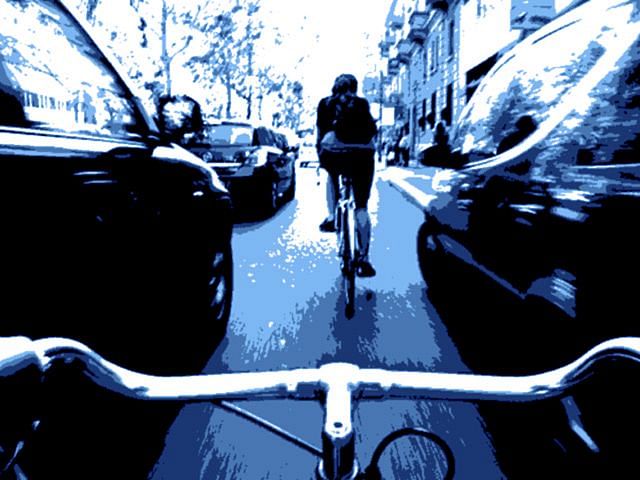 GAS’ founder has always been a sports enthusiast. Like in competitions, life is a constant race. If you run to shoot a basket, to score a goal or to be the first to cross the finish line, there is no time to lose: in every second there’s a bit of the future. It’s an attitude that belongs to GAS, starting from the choice of its name. The acronym for Grotto Abbigliamento Sportivo (Grotto Sportswear) was also the nickname of the young Claudio Grotto that, since then, was rushing back and forth with his Simca from Germany to take the orders and deliver the freshly sewn jeans. In the spare time he used to go to assist to races, competitions and matches and, with his first earnings, he sustained the most disparate sports. From niche sports, often defined as minor, like women’s cycling, hockey, beach soccer, golf, bobsleigh and many more, up to the highest level of the rugby national team and the Yugoslavian national basketball team with which, irony of fate, in 1997 he won the European tournament beating the Italian team at the final match and he did not know whether to celebrate or go into hiding.

In the same years GAS approached the two-wheeled world. In 1996 it wins the Paris Dakar race with Edi Orioli, the following year he celebrates the 125cc World Championship with the Aprilia team and a young Valentino Rossi. Since 1998 it the becomes one of the main sponsors of the Repsol Honda team for the MotoGP World Championship. The affinity with this sport are really strong. The two wheels and denim combination, inseparable since the era of iconic “rebels”. Marlon Brando, James Dean, Steve McQueen are the everlasting style-icons for all denim addicts. Its one of the most popular sports among GAS’ consumers, young people, in age and spirt, and above all it’s a world with which GAS and its founder share most of their fundamental values. The same ones that were crucial in overcoming difficulties and achieving the successes that have been a feature of the brand’s history: passion, determination, ability to challenge your own limits to give the best of yourself and a pinch of (lucid) folly.

Stay up to date on promotions, events, news and more.

Thank you for subscribing

Enter your phone number for OTP

We will ask you for the information needed to making the purchasing process easier.